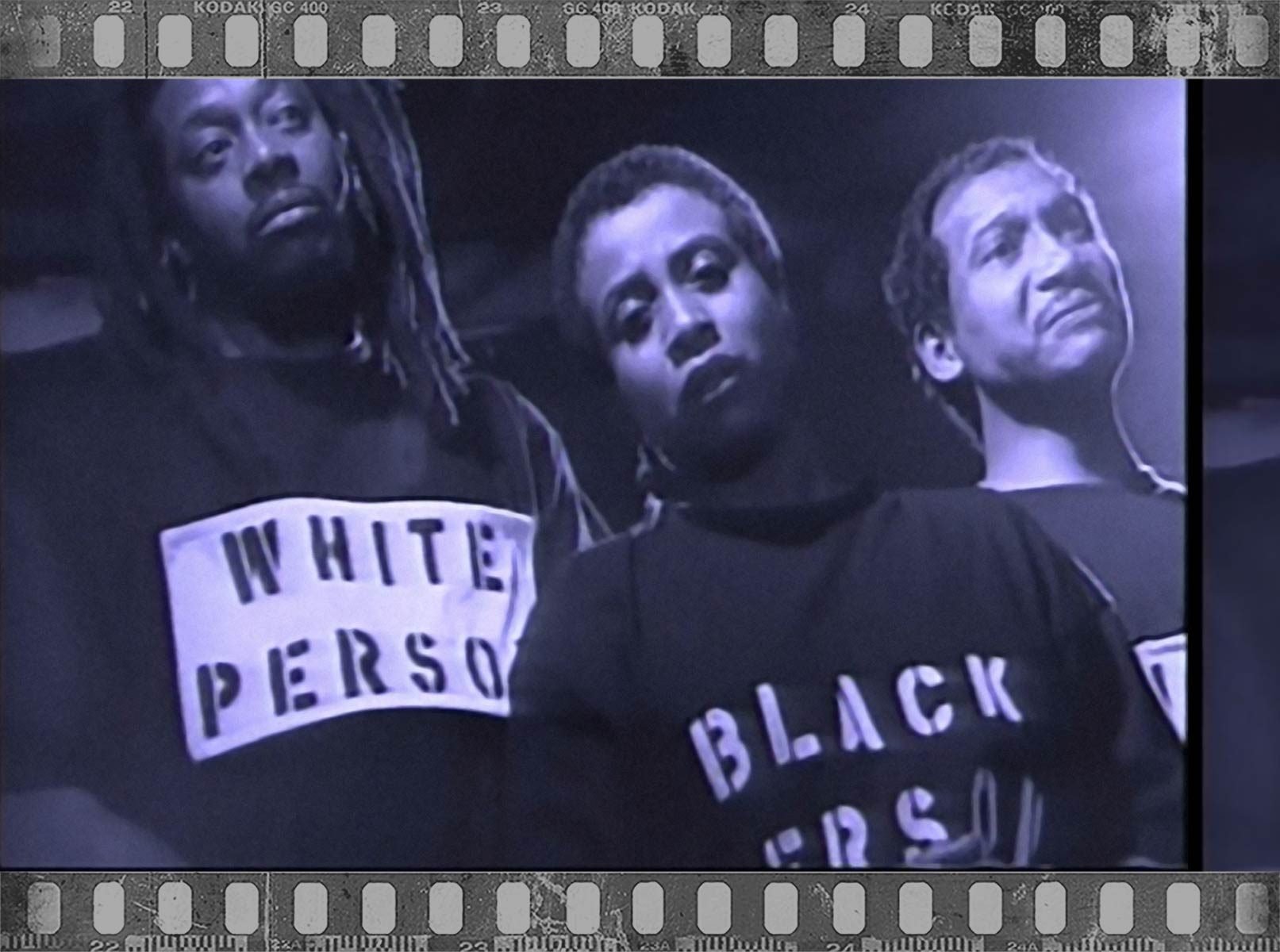 “the process may have no shape or no end”

a canadian chronicle of black theatre artists and their work in the 21st century!

black stage canada is a new media/multi-platform series in development which i am spearheading. this series is about reframing the narrative on black arts and culture:

– not just what stories are told, but who tells them

– exposing who and what define the different lenses and perspectives

black stage canada is about being the diversity we propose; not just talking bout issues, but also tackling them in live situations… even when they feel experimental and all out risky! being ok with making mistakes and facing the challenges, even in the current world atmospheres rife with ‘trolling‘, ‘clap backs‘, blaming, and calling outs!

black stage canada is about seeing, exploring, exposing, and cultivating where we are in canada… as the series unfurls on various platforms, running the gamut of video, social media, live discussions, selfies, installations, merch, street parades and more… stay tuned to be a part!