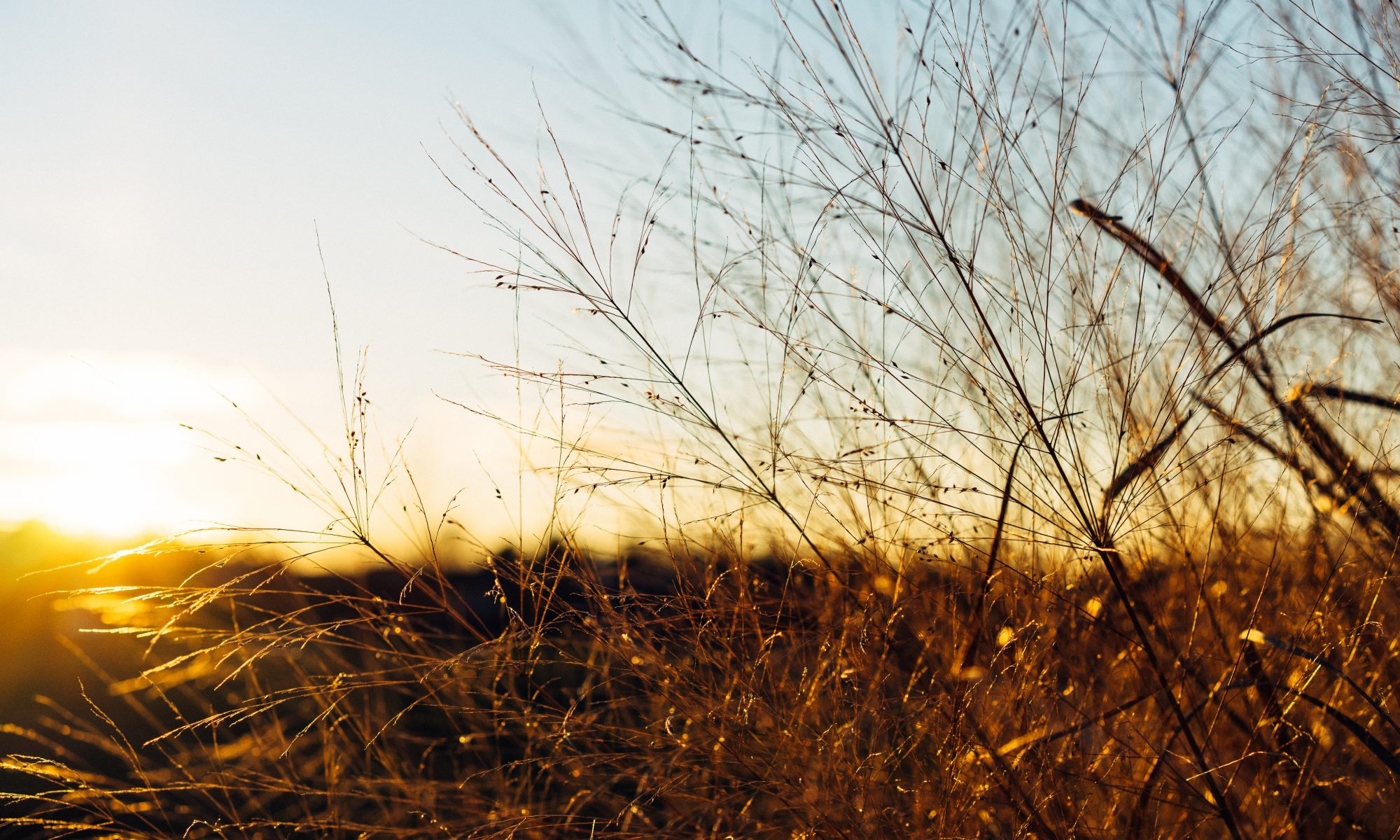 i think my biggest conundrum at carifesta xiii was standing amongst a contingent of artists waving a canadian flag during the closing ceremony in kensington oval: barbados’ revered cricket pitch and stadium. the question which i couldn’t shake, one which unrelentingly kept surfacing in my heart and mind, and indeed in front of my eyes as i purveyed the crowd of artists of all ages rocking to the live and recorded music pumping from onstage: what does representing canada amidst a gathering of artists from caribbean/ caricom states mean?and as i ruminate on my state of mind throughout the entire 10 days of the festival; reminding myself of my insistence and the overarching reason which catapulted me here by hook or by crook, with official funding or not, solo or amongst a group of my peers; i realize why i didn’t attend carifesta xiii opening ceremony… i was too busy struggling with the dictate of wearing a canadian logo printed on my tshirt-ed chest, accessorized by waving a mini maple leap sandwiched in red; plus walking the distance of the parade route on a blisteringly hot sunday afternoon, were all too much for me to sort and propel me into the spirit of celebration. these seemingly small but salient issues conspired to keep me pacing the floor (or verandah) of my tiny hotel suite in between watching world news on aljazeera!

yes canada may be home now, but the why and wherefore of me attending and participating in carifesta 2017 embody my lingering consideration and claiming of jamaican soil as not only my birth place but my home (still)… even when i thought accepting canada as new home never meant forfeiture. and not since 34 years ago, returning from (close to) two years of living and working in jamaica have i been this questioning of home!?!  this ongoing internal controversy is what has me still ambivalent about any self-labeling vis-a-vis heritage and national identity: am i caribbean-canadian, jamaican-canadian, africanadian, black canadian, or just jamaican living in canada?

a bit of info about mandiela

This website is run by ahdri zhina mandiela, a Toronto/Tobago based dub poet, theatre producer, and artistic director. She is acclaimed for her books, music recordings, film, theatre and dance productions. mandiela is co-owner of sandyBush creative, and founder and artistic director of “b current”, a not-for-profit performance arts company in Toronto.